Parkview project is the second realization of famous architectural atelier Richard Meier & Partners LLP, New York, USA in Prague district Pankrác. Together with the first realization by architect Richard Meier – neighboring building and character-like building City Green Court – forms an important part of modern development of the Pankrác plain. Typical for façade of Parkview is architectural a technical rendering of vertical shielding elements. The layout and color treatment connects to the neighboring City Green Court building, which also uses the dominant effect of vertical opaque strips. The use of perforated panels in the case of the Parkview façade and their suspension in front of the glazing plane gives the façade greater airiness and technical expression. The technical interest is that the shading is not separately anchored to the supporting structure of the building, but is fully integrated into the façade structure. This solution helped to preserve all the advantages of a modular facade, especially the speed and smoothness of assembly, without affecting the thermal technical parameters of the building envelope. 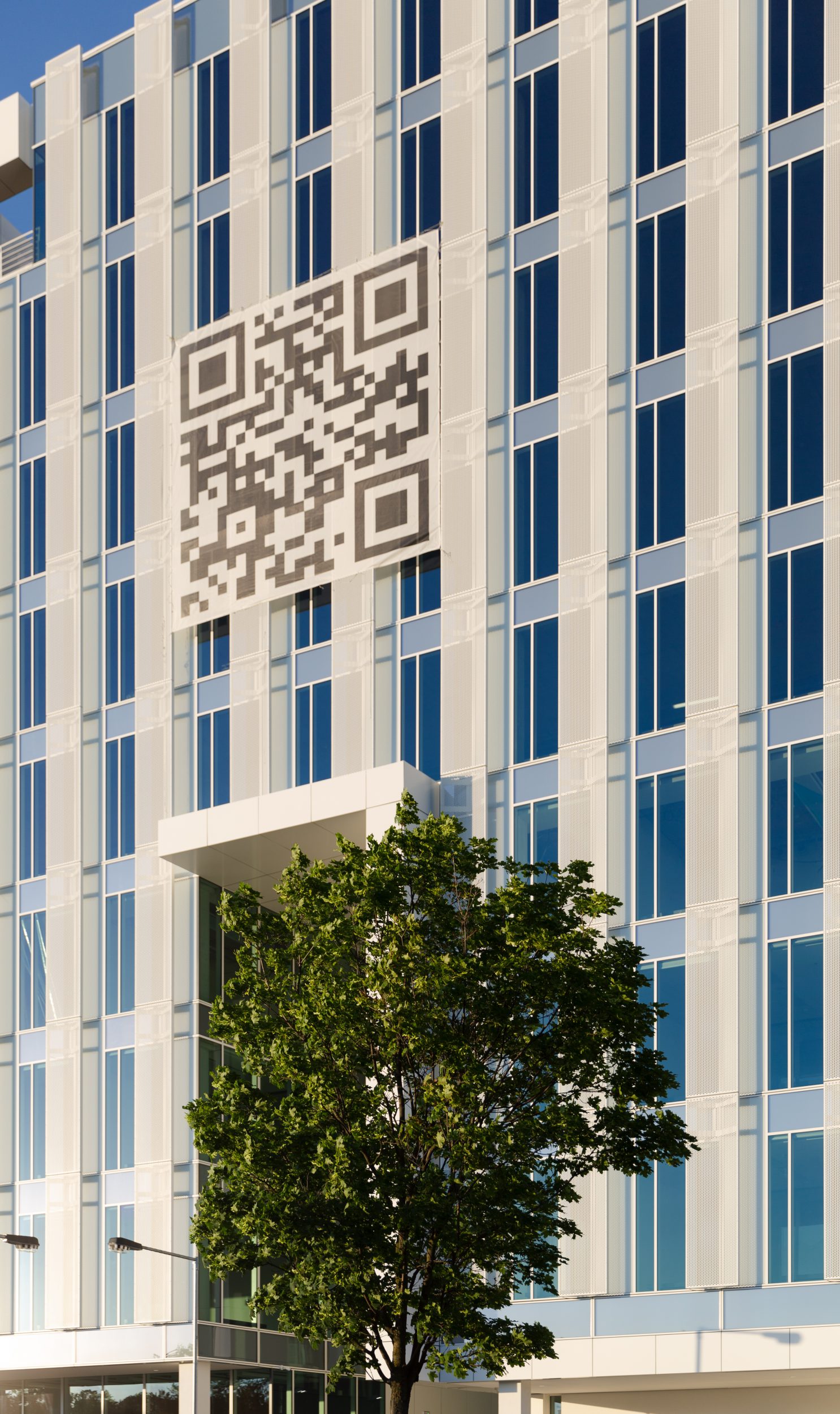 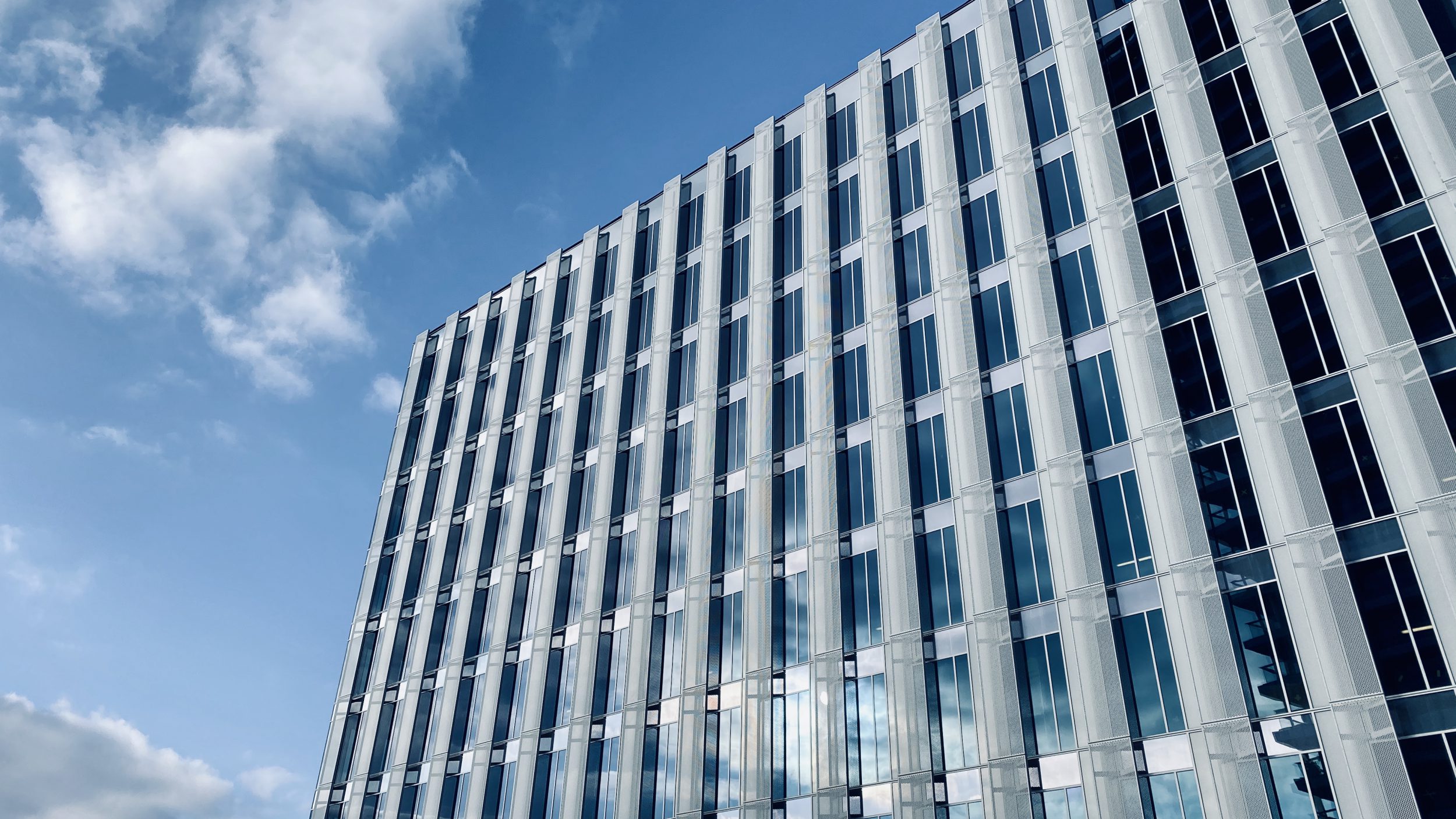 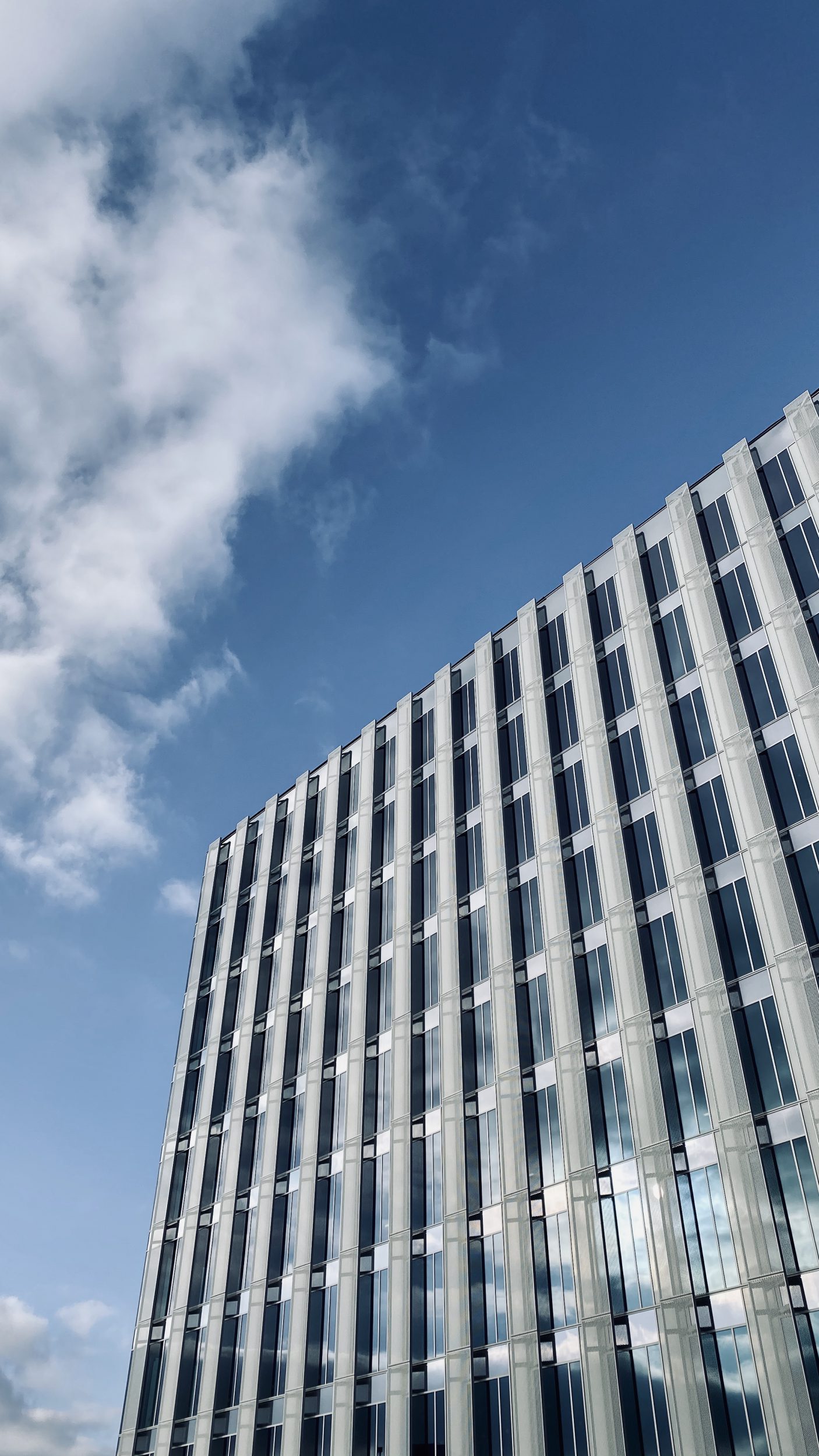 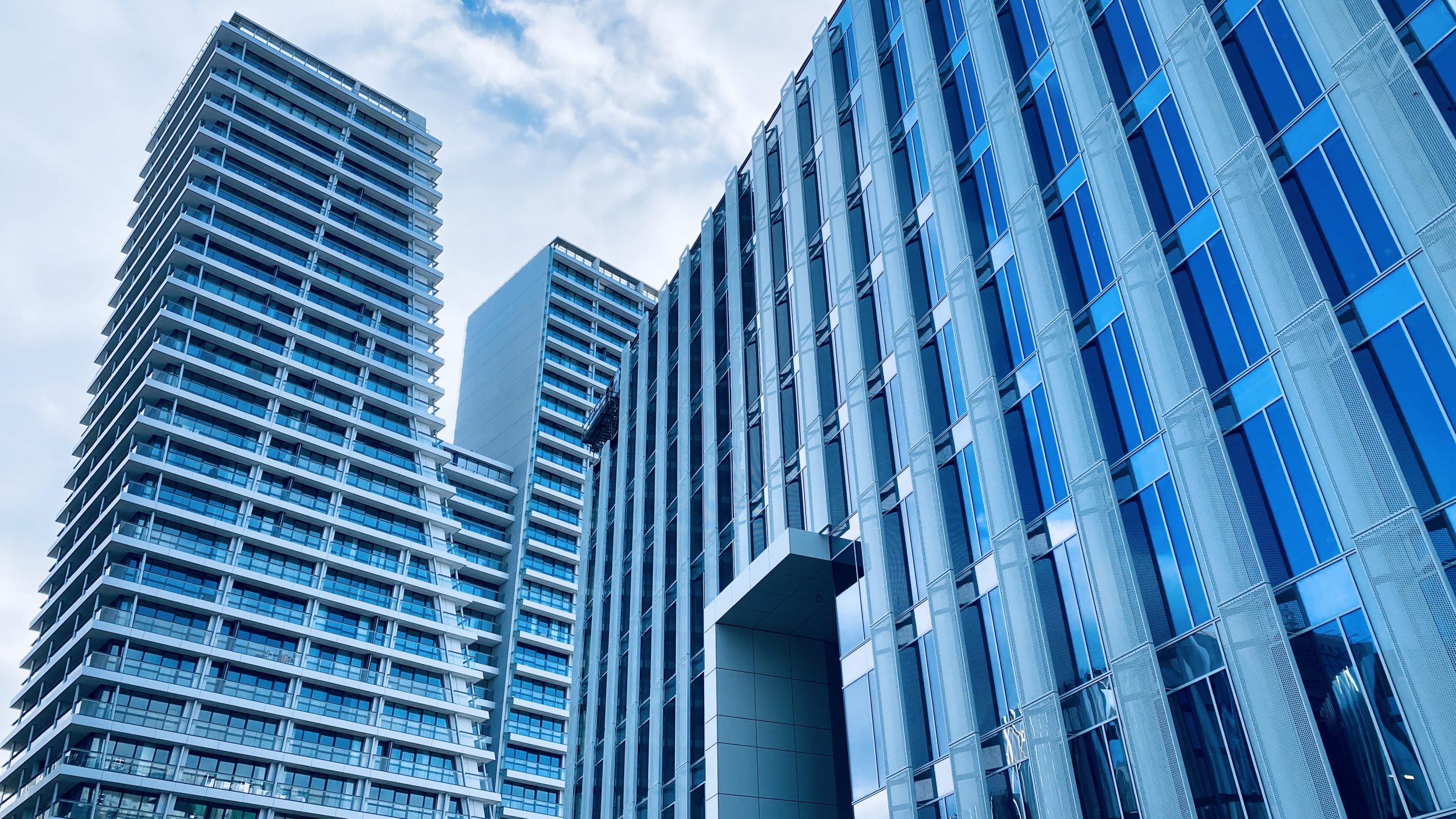 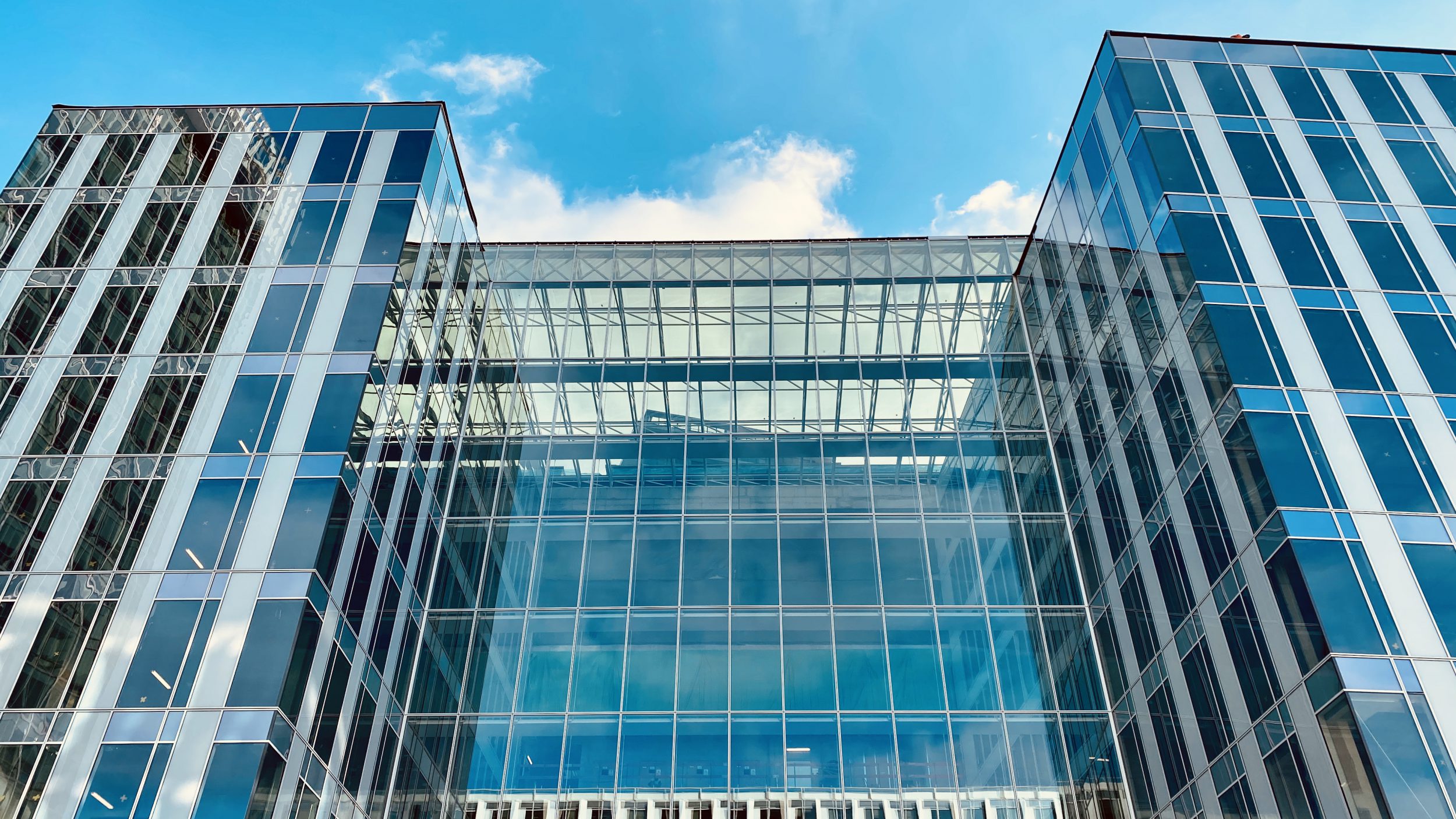 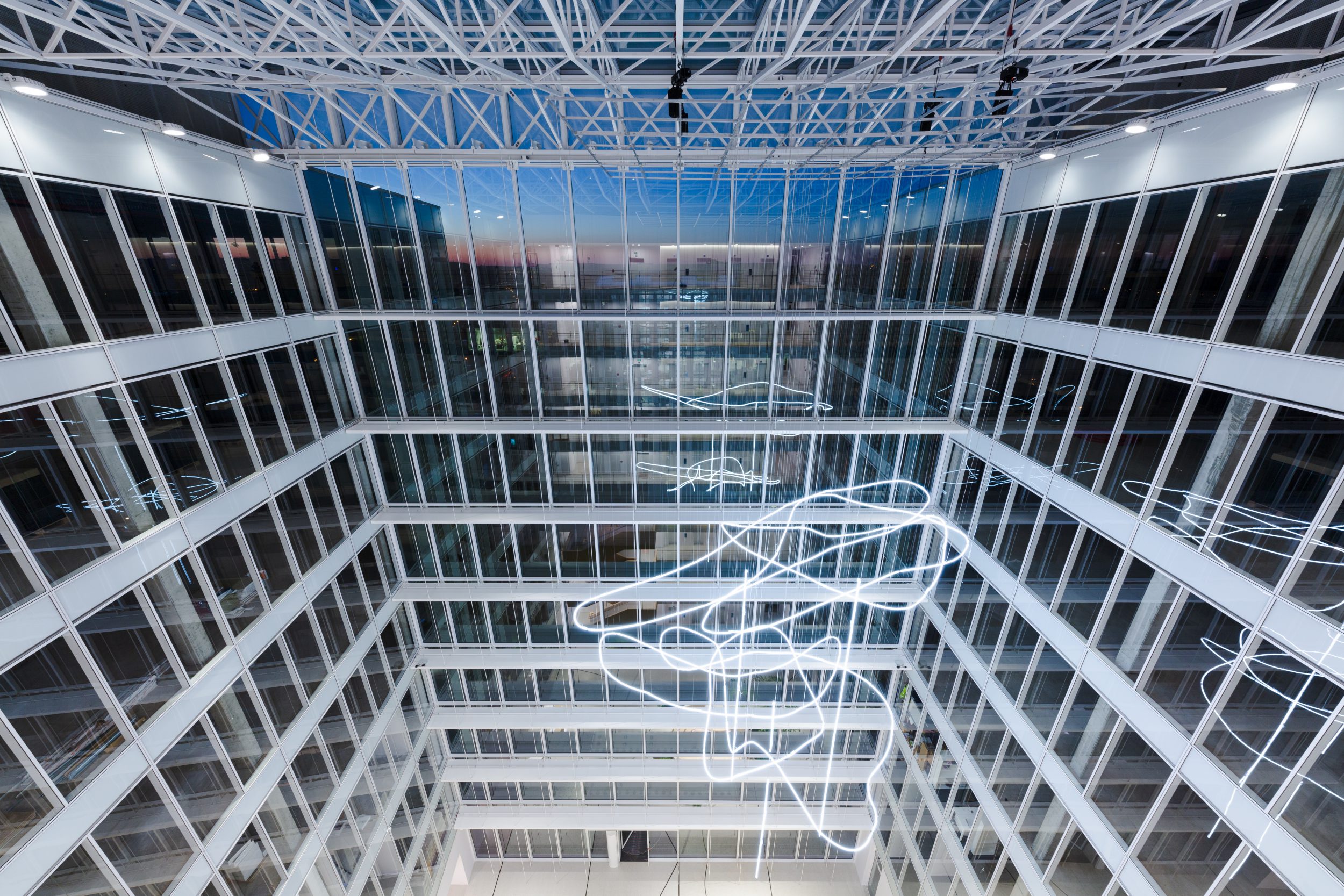 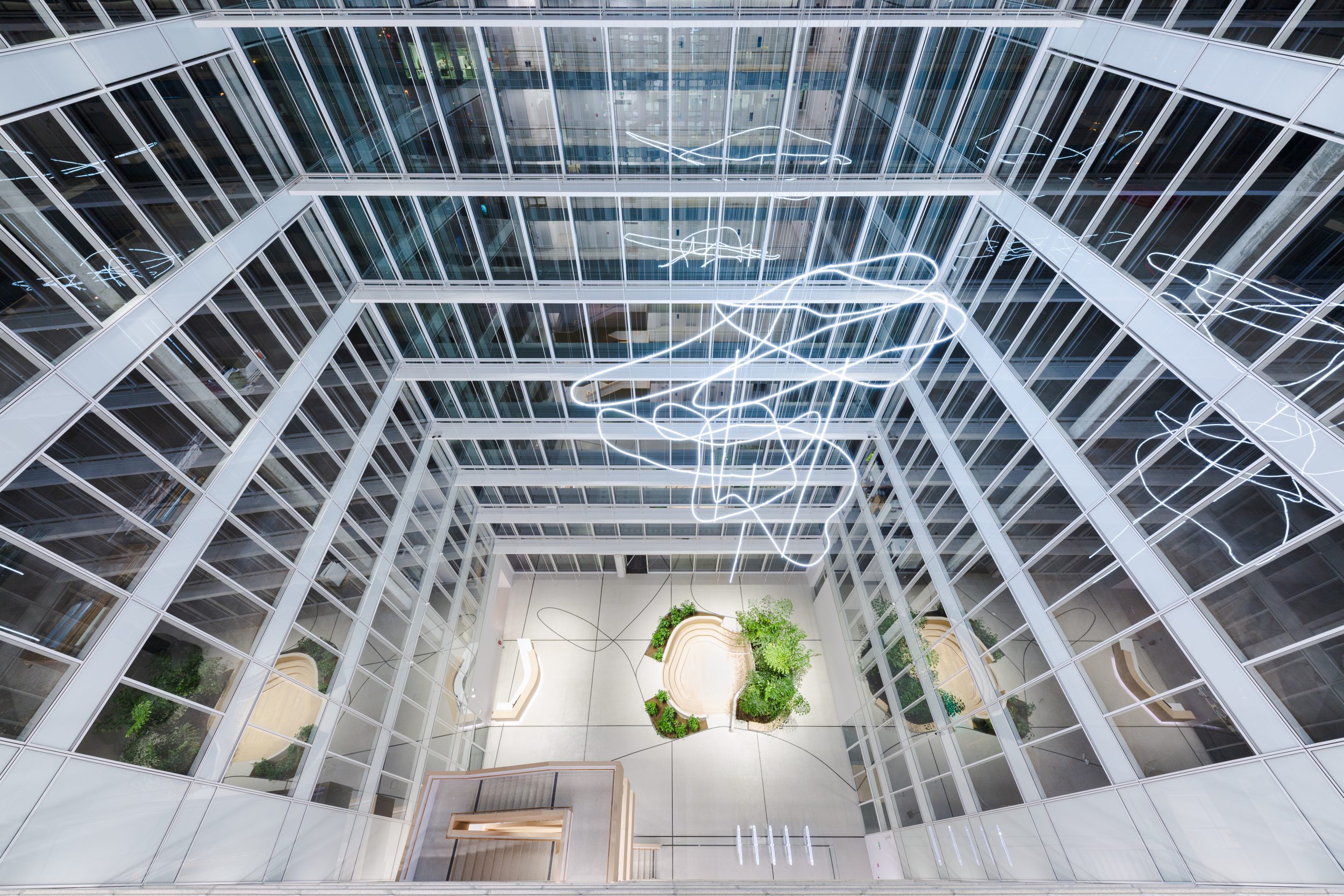 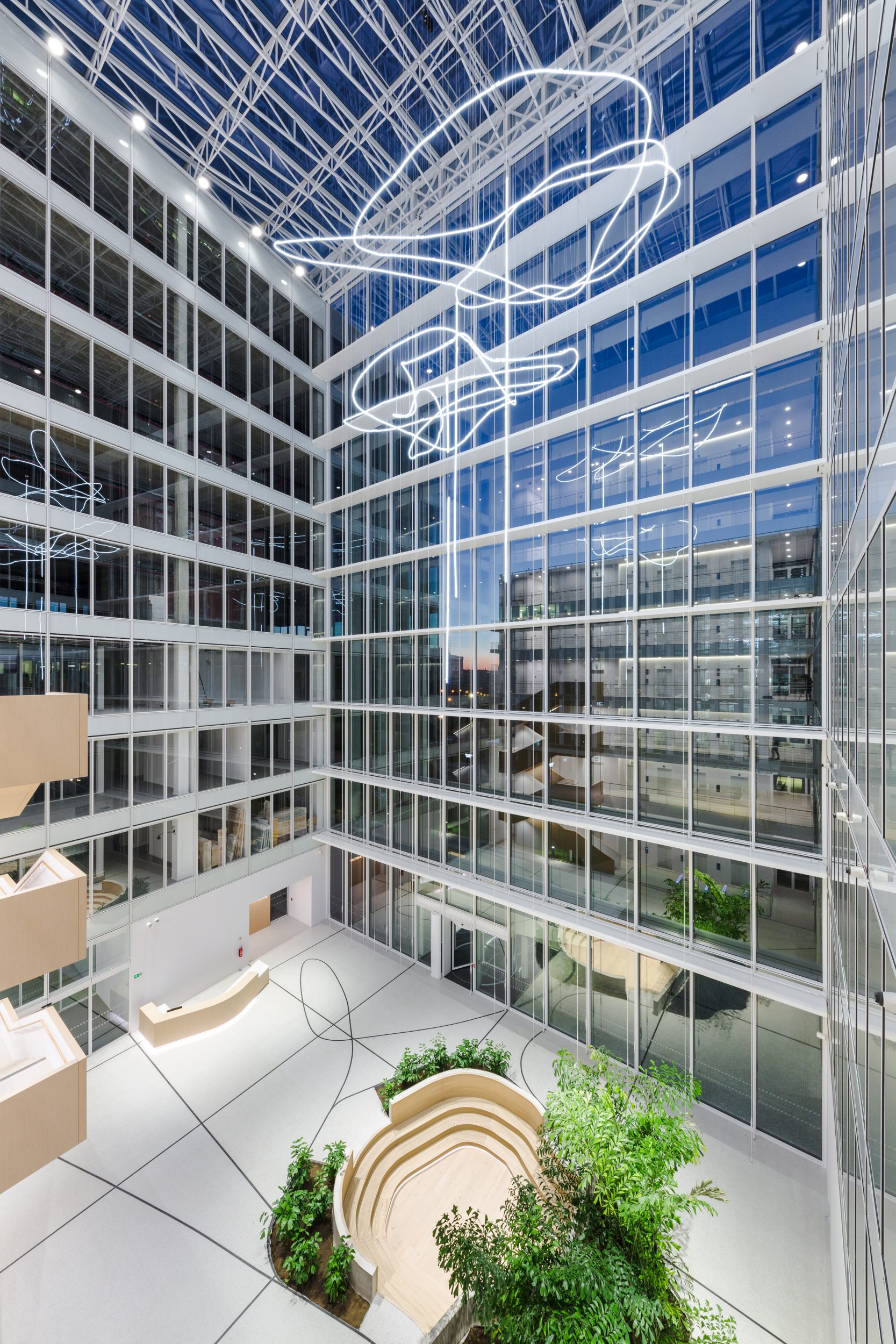 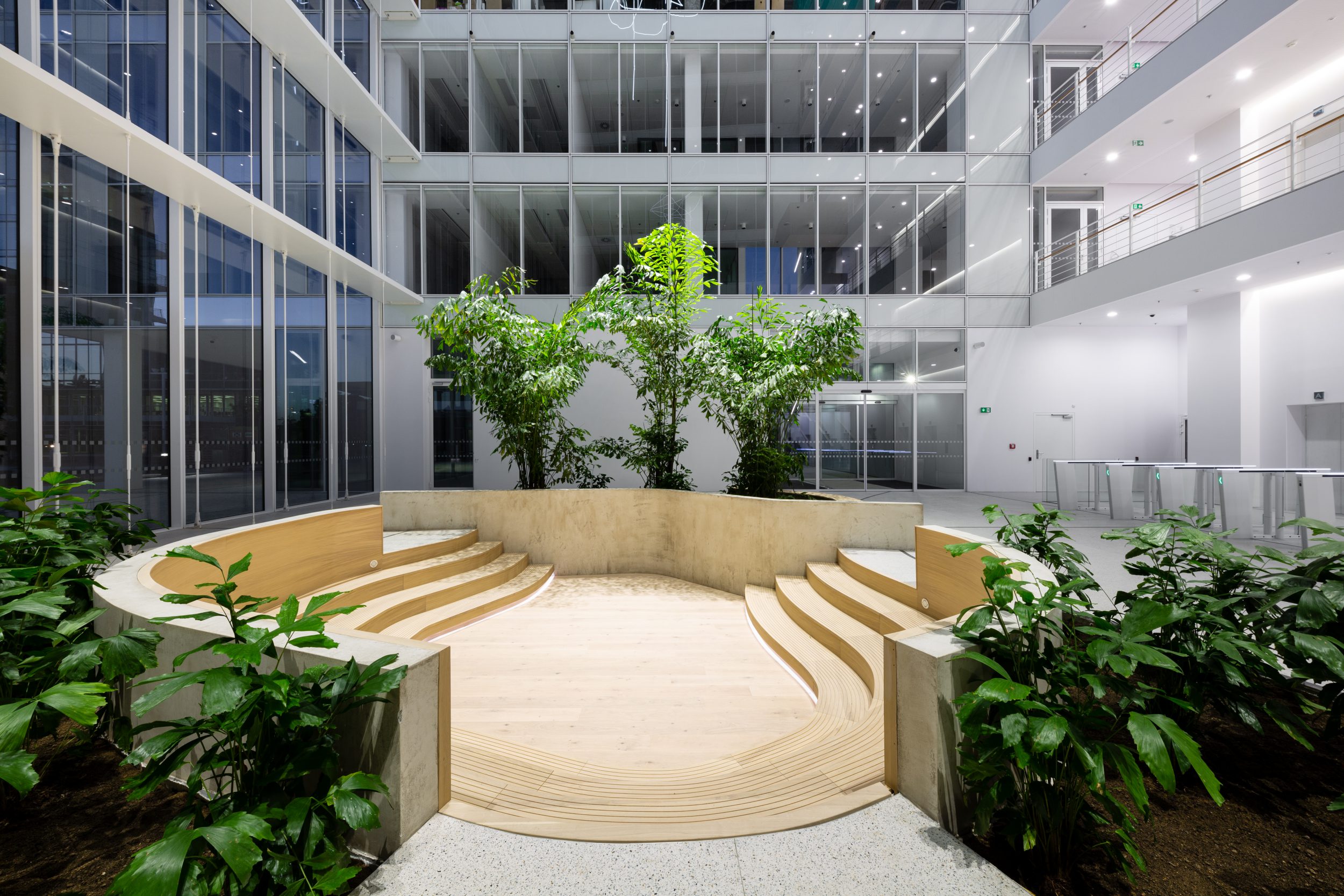 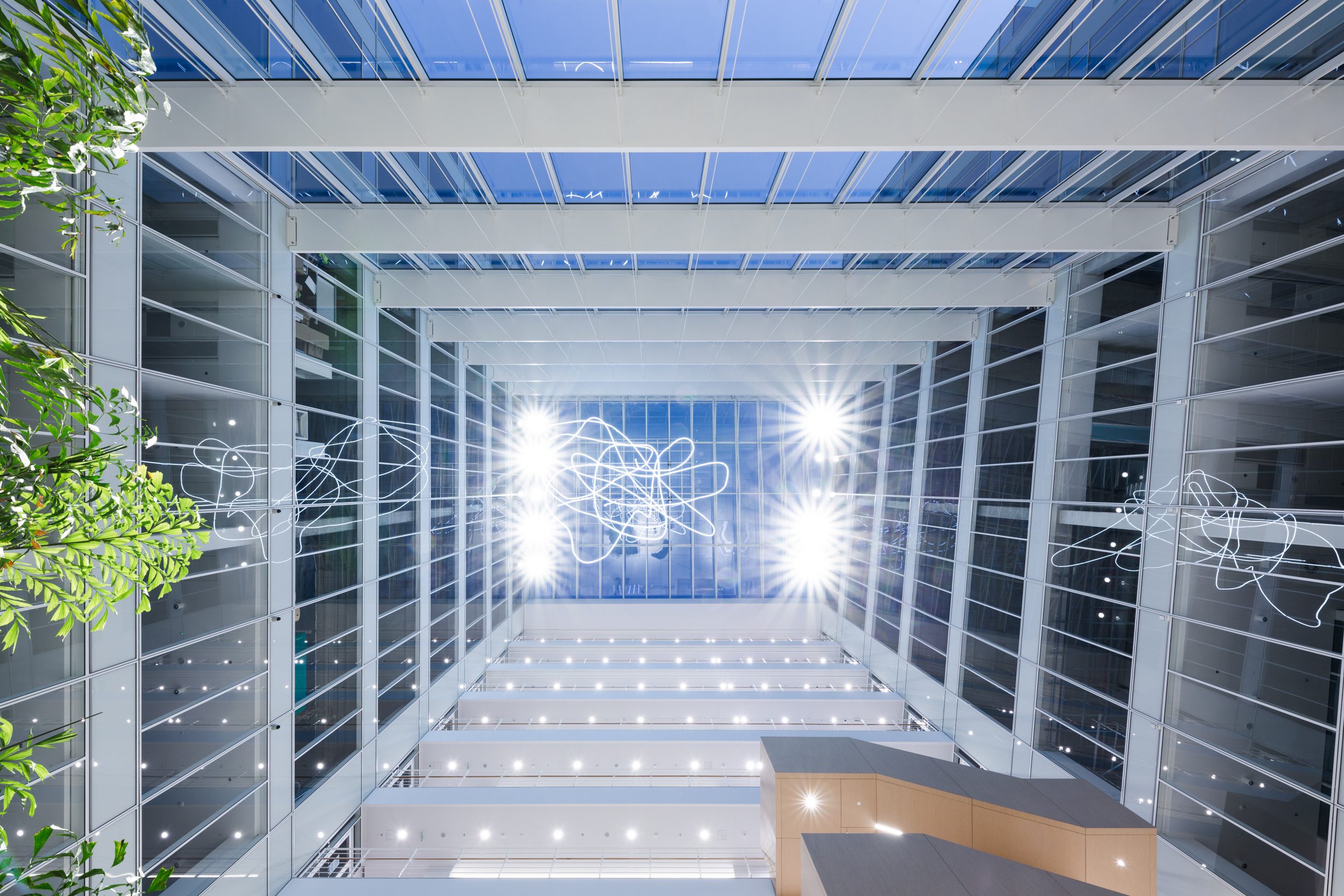 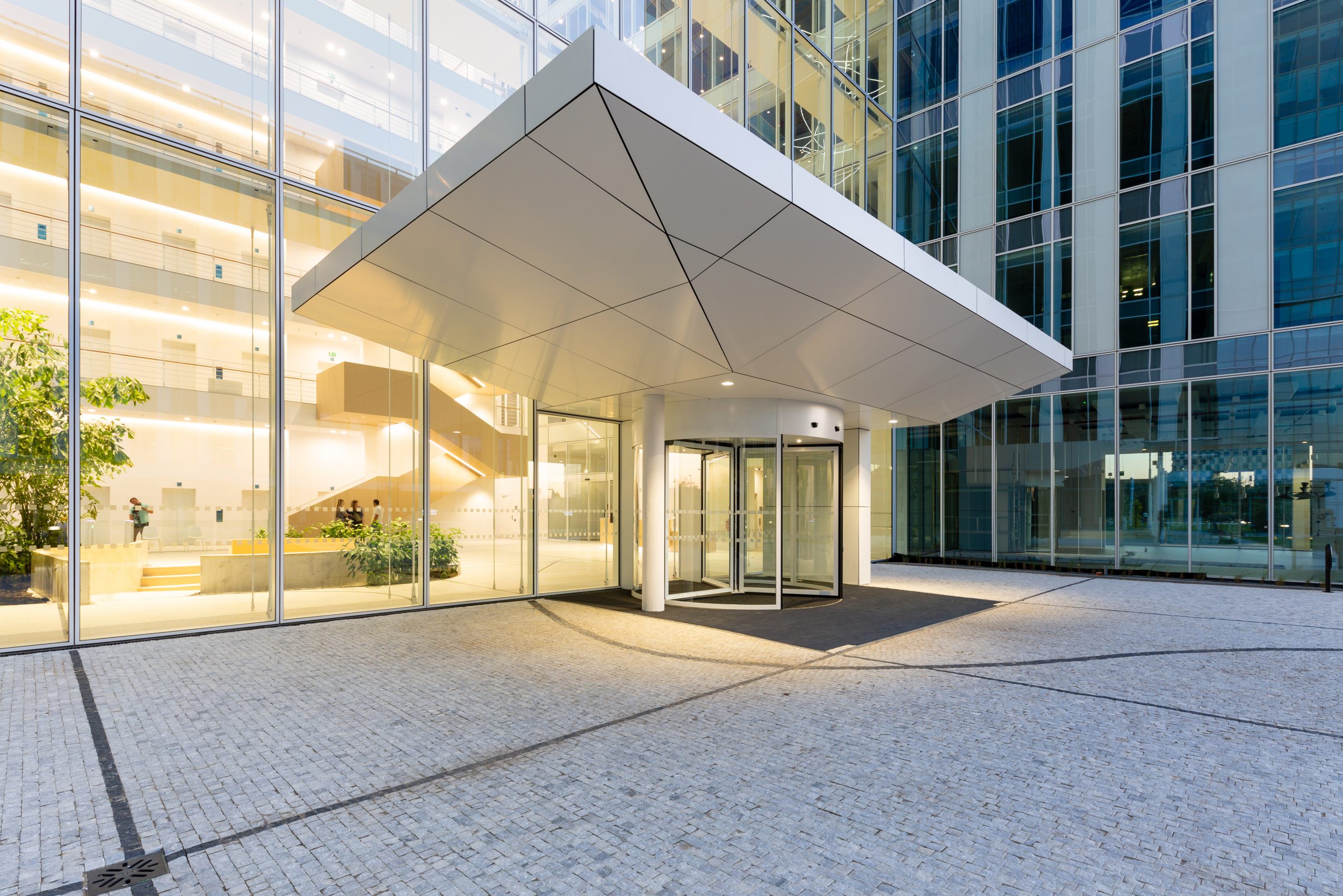 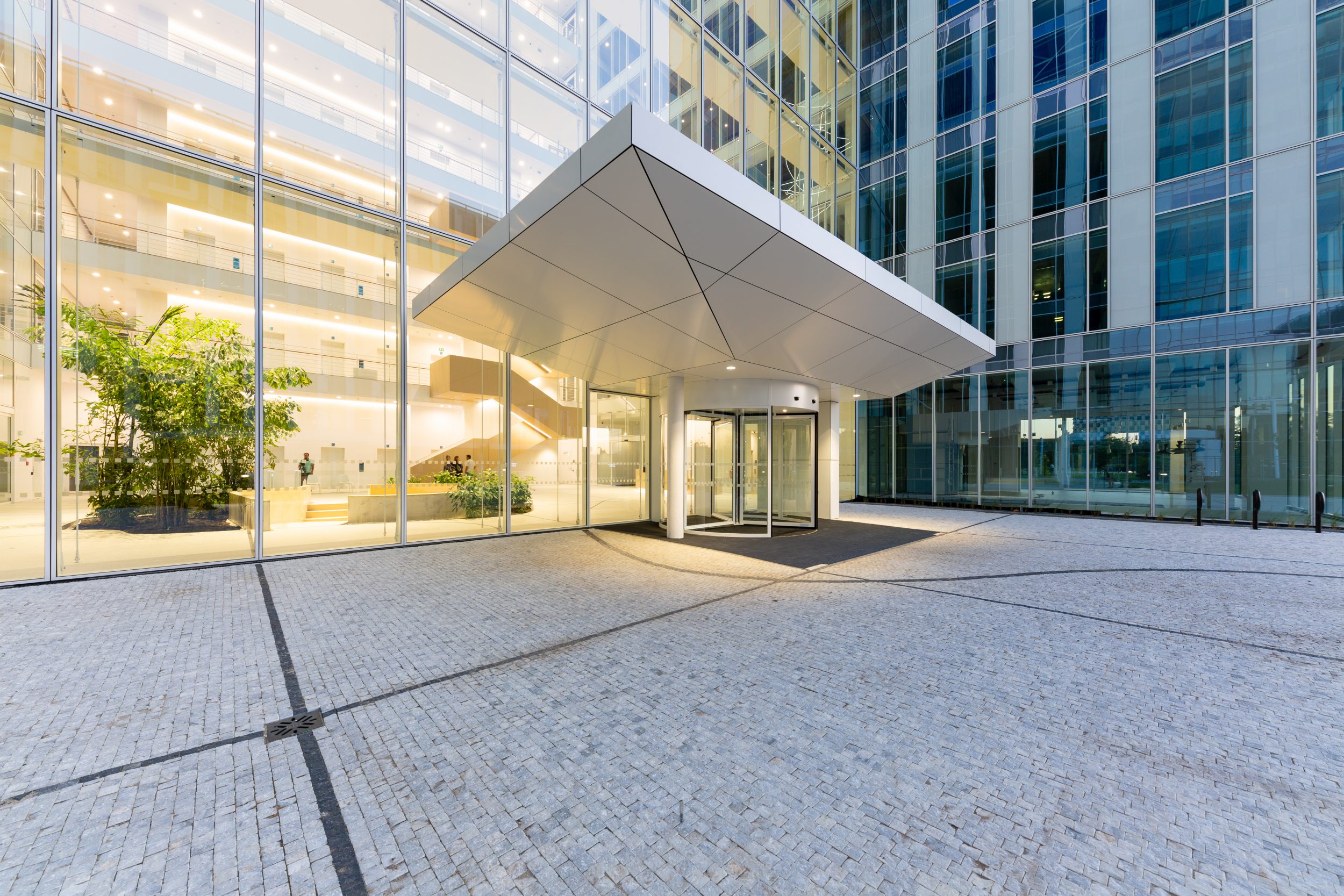 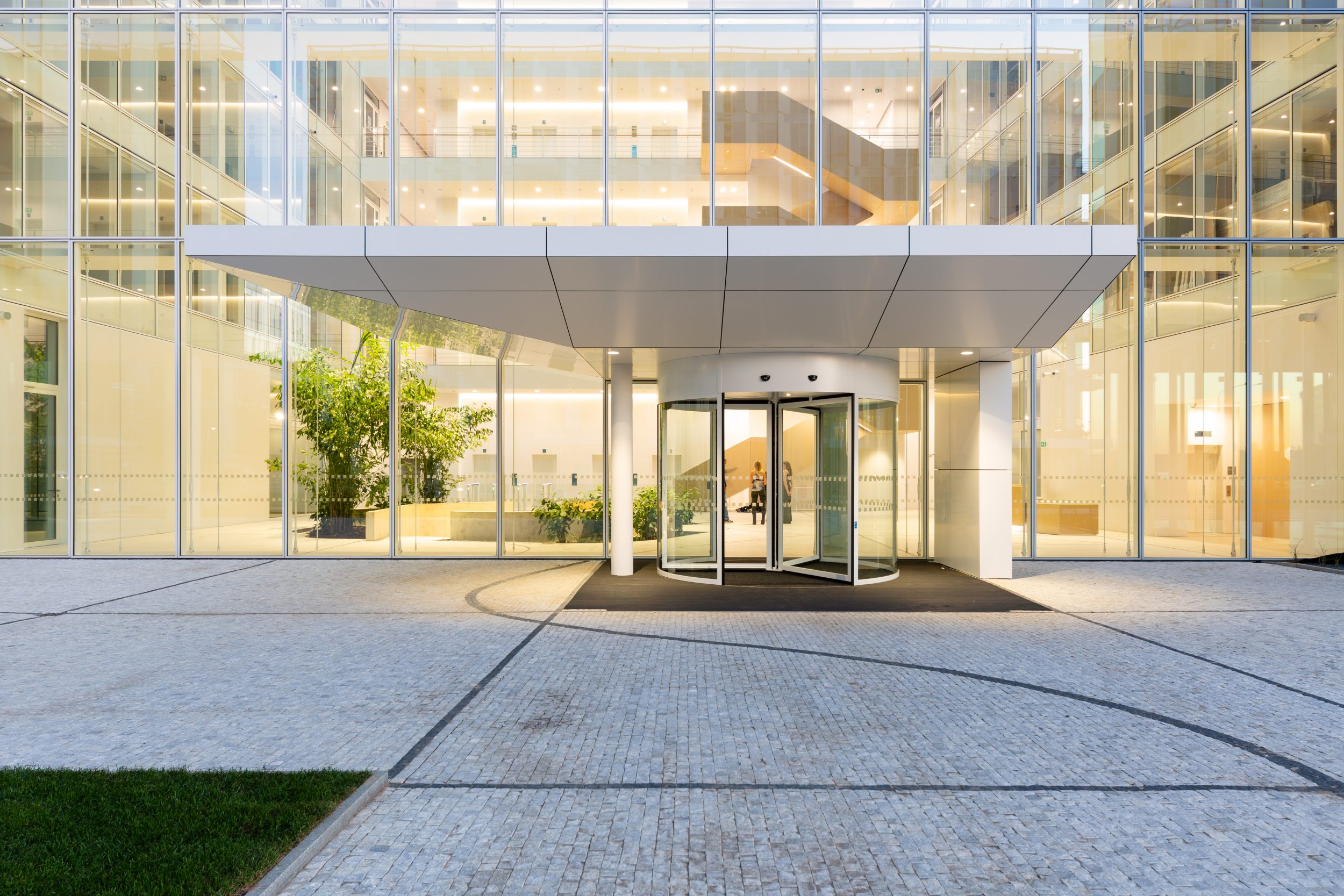 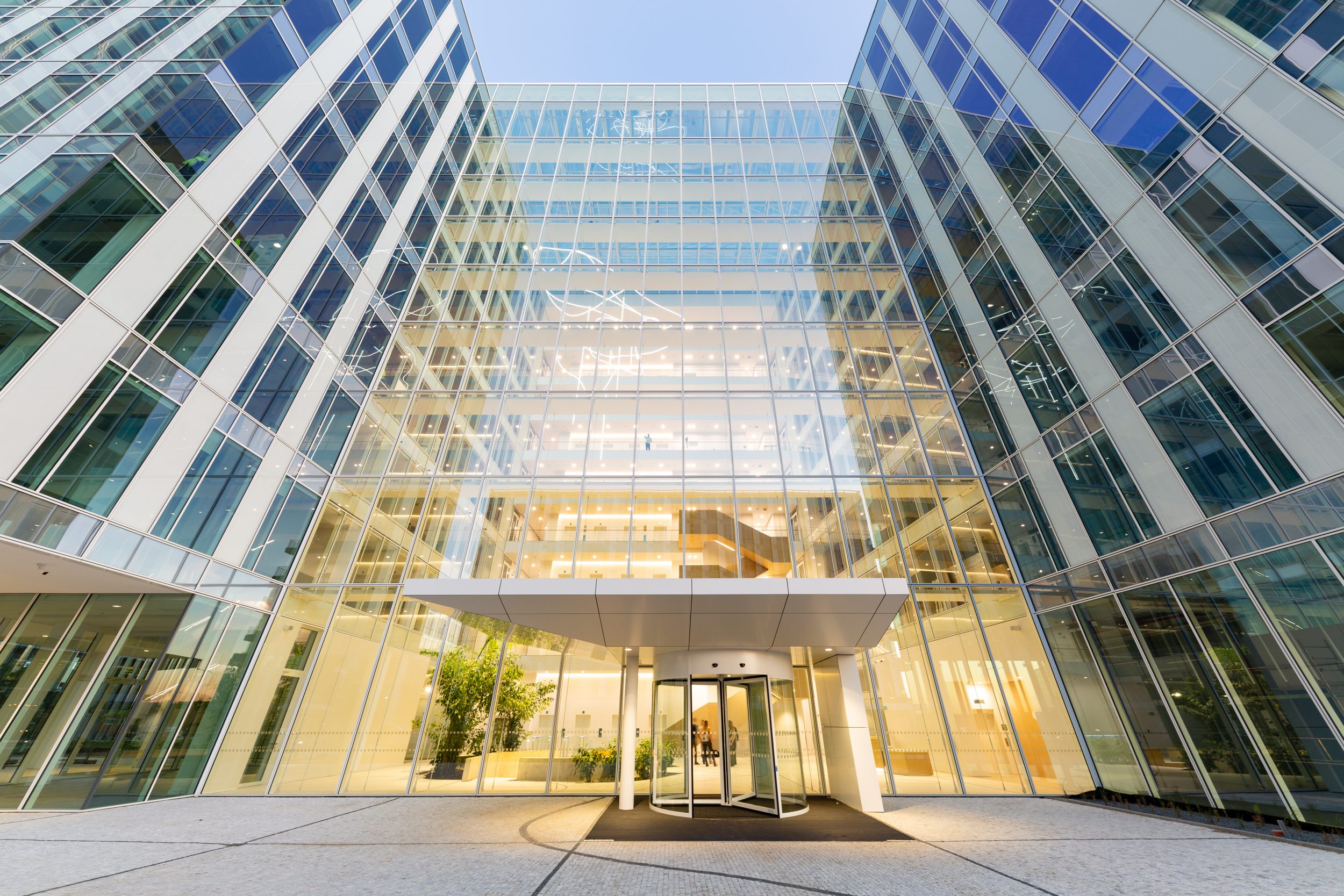 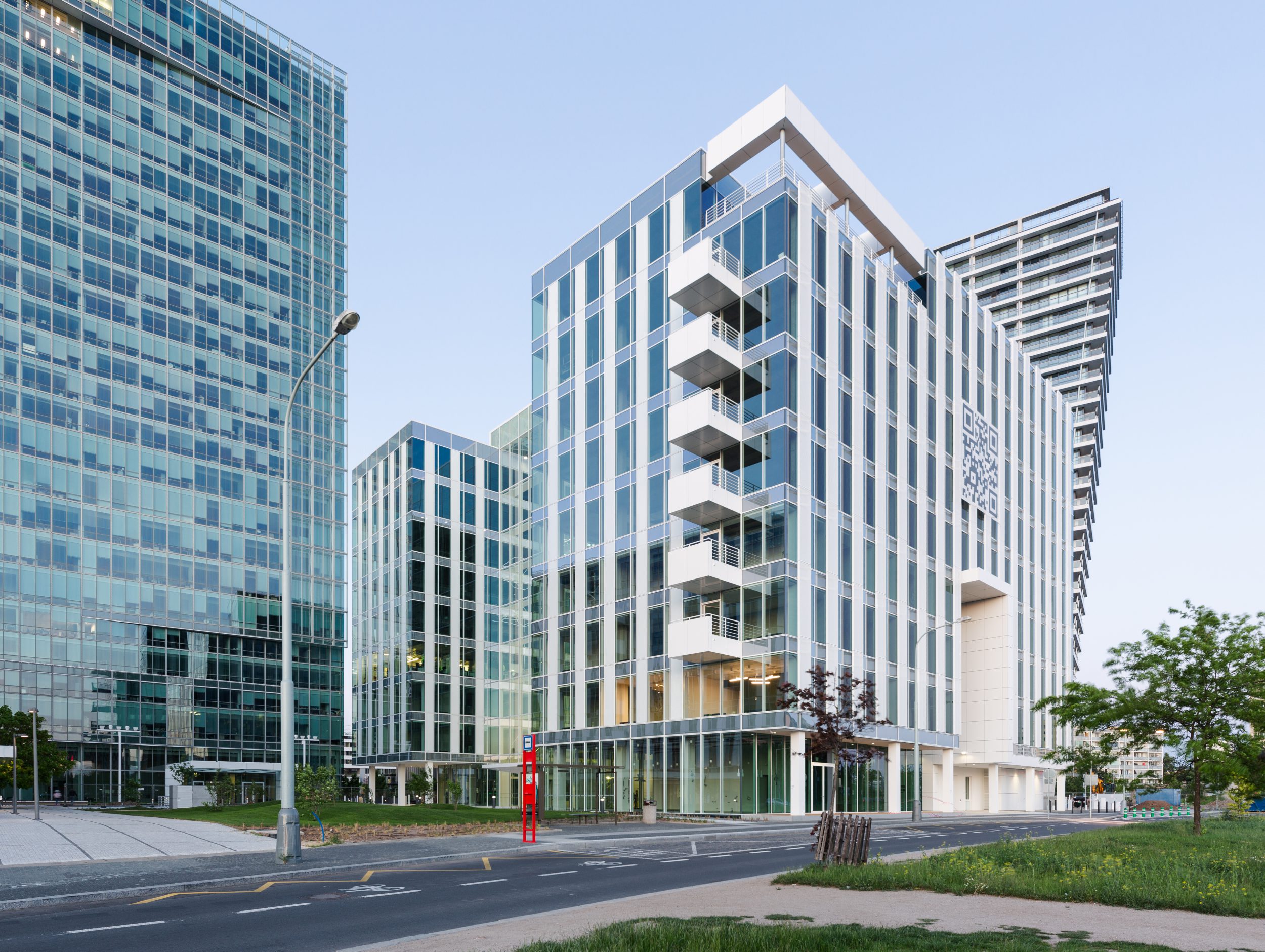 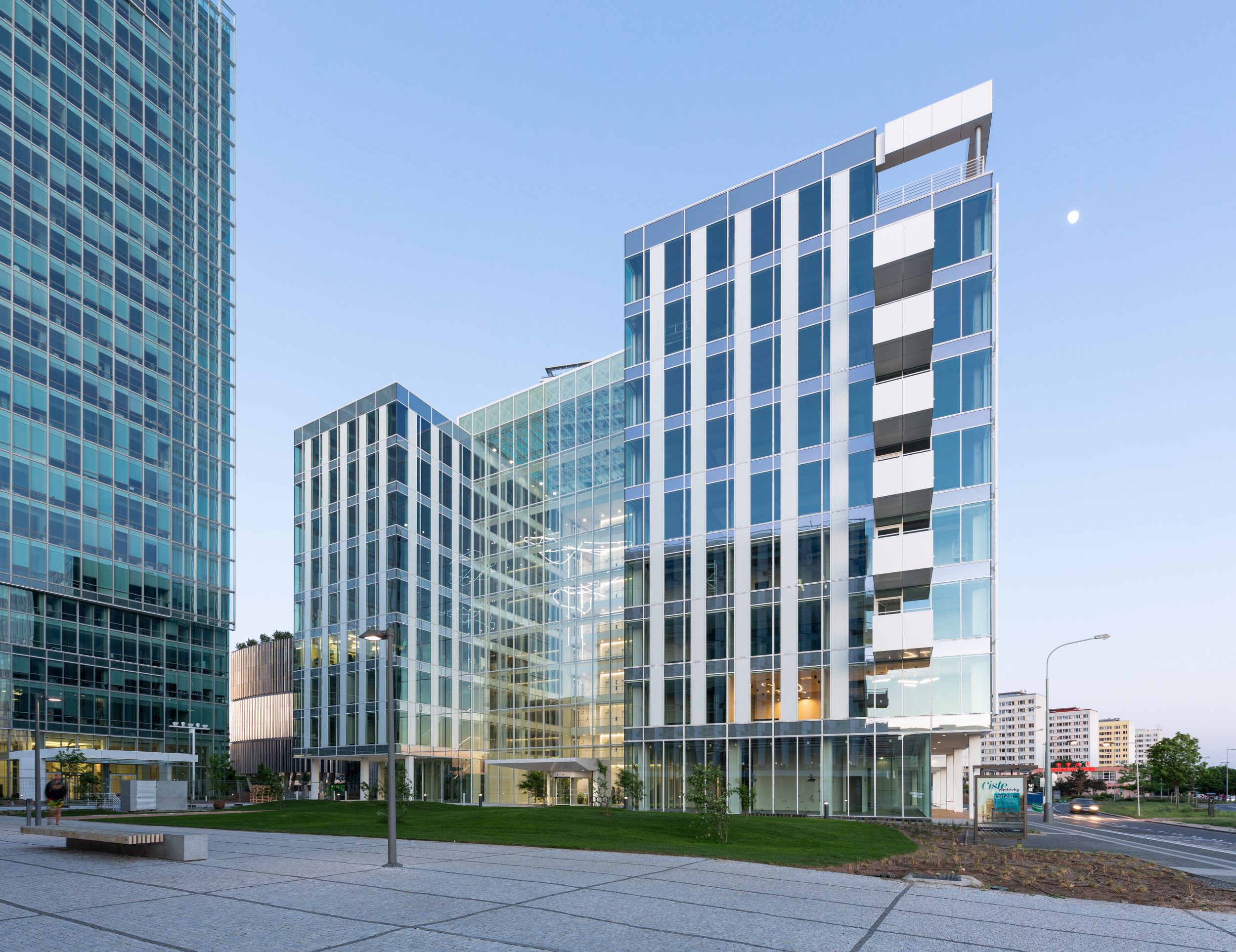 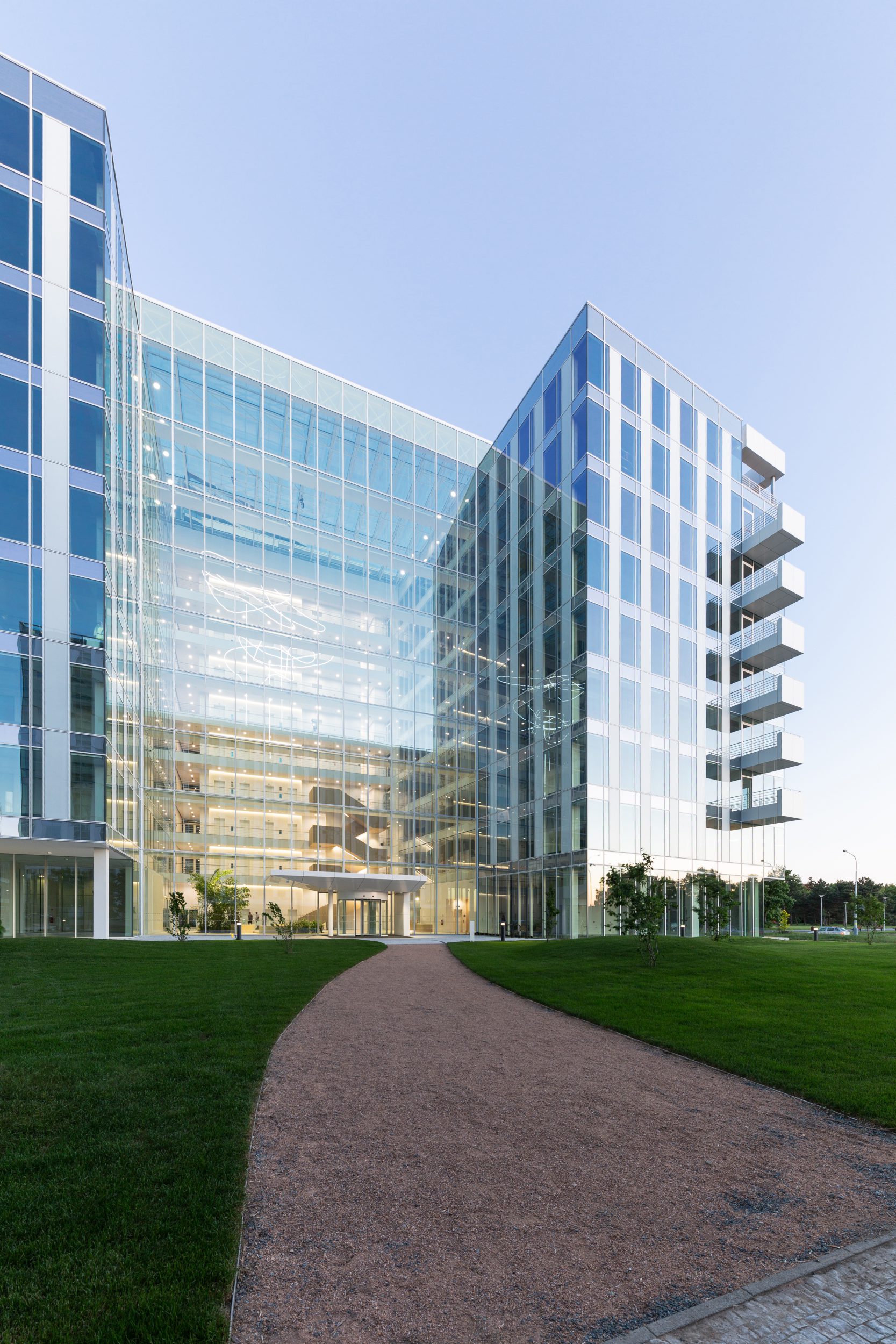 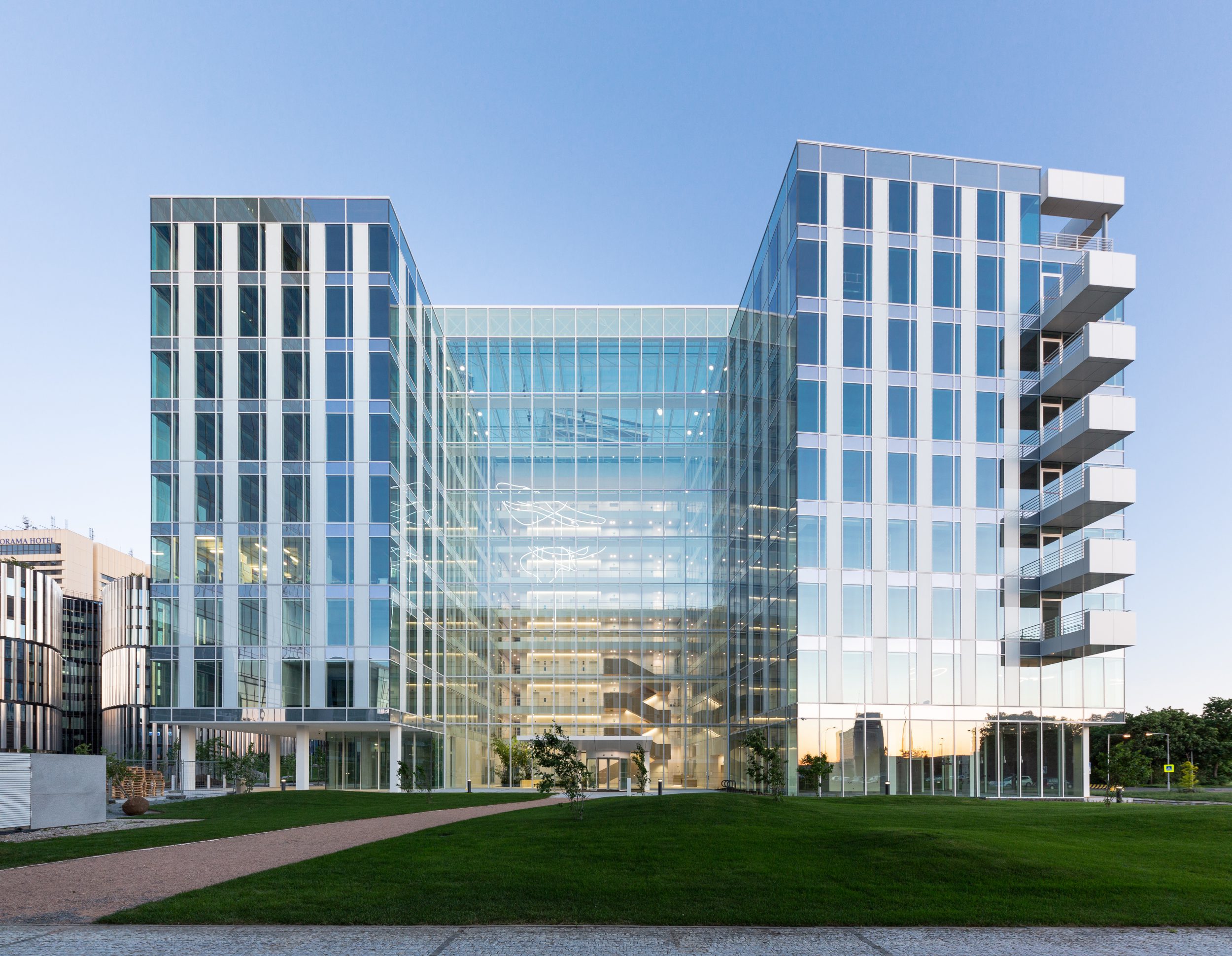 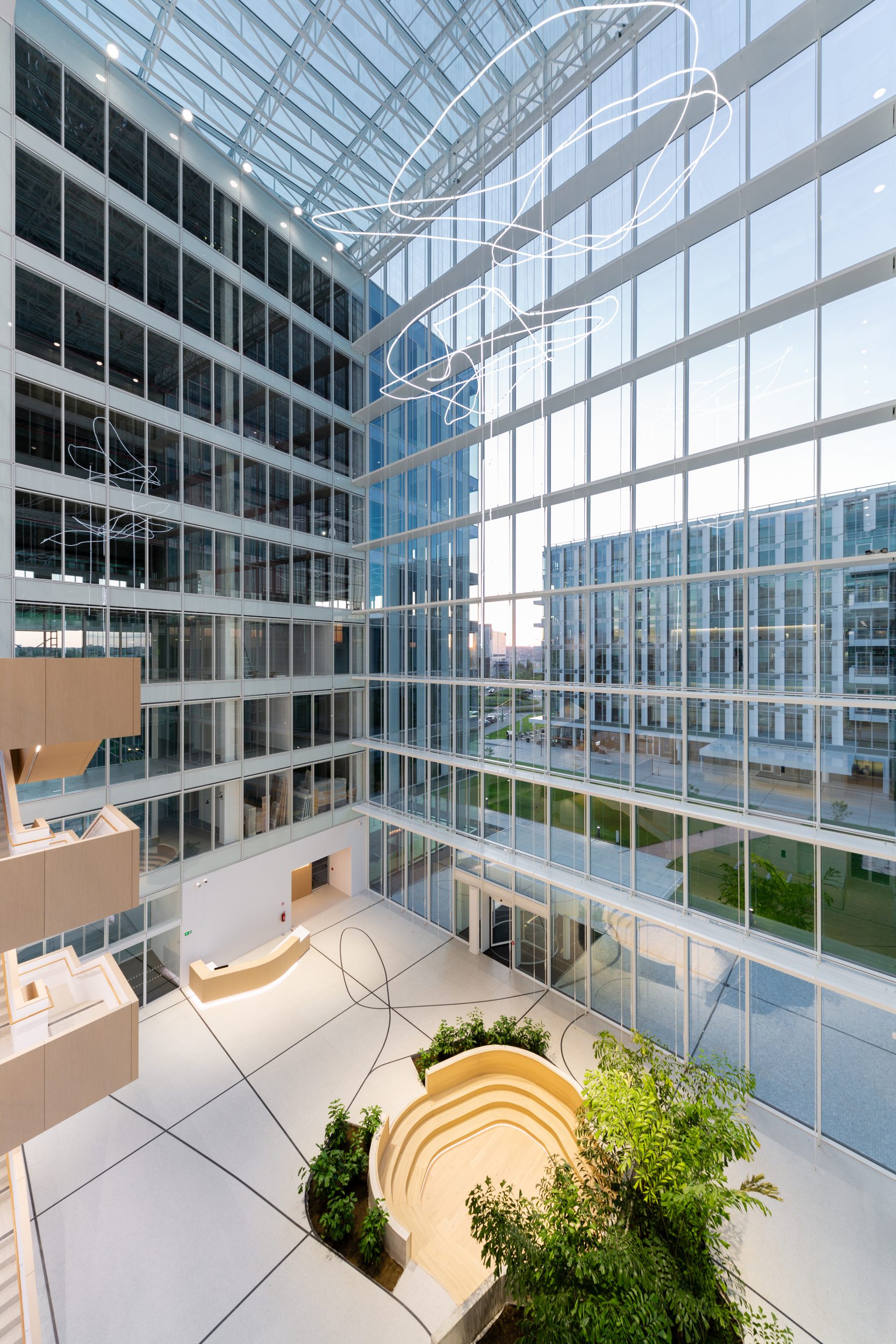 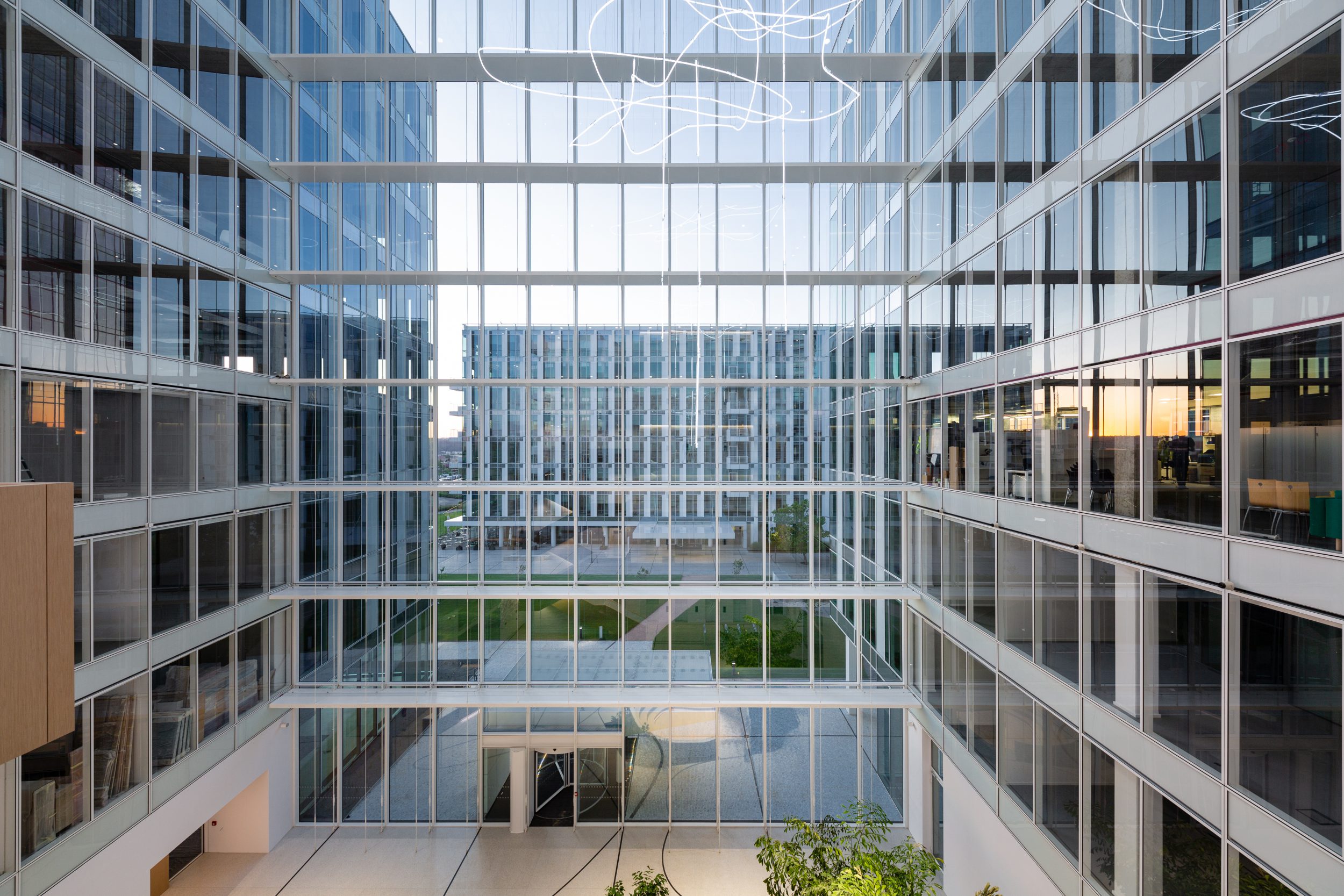 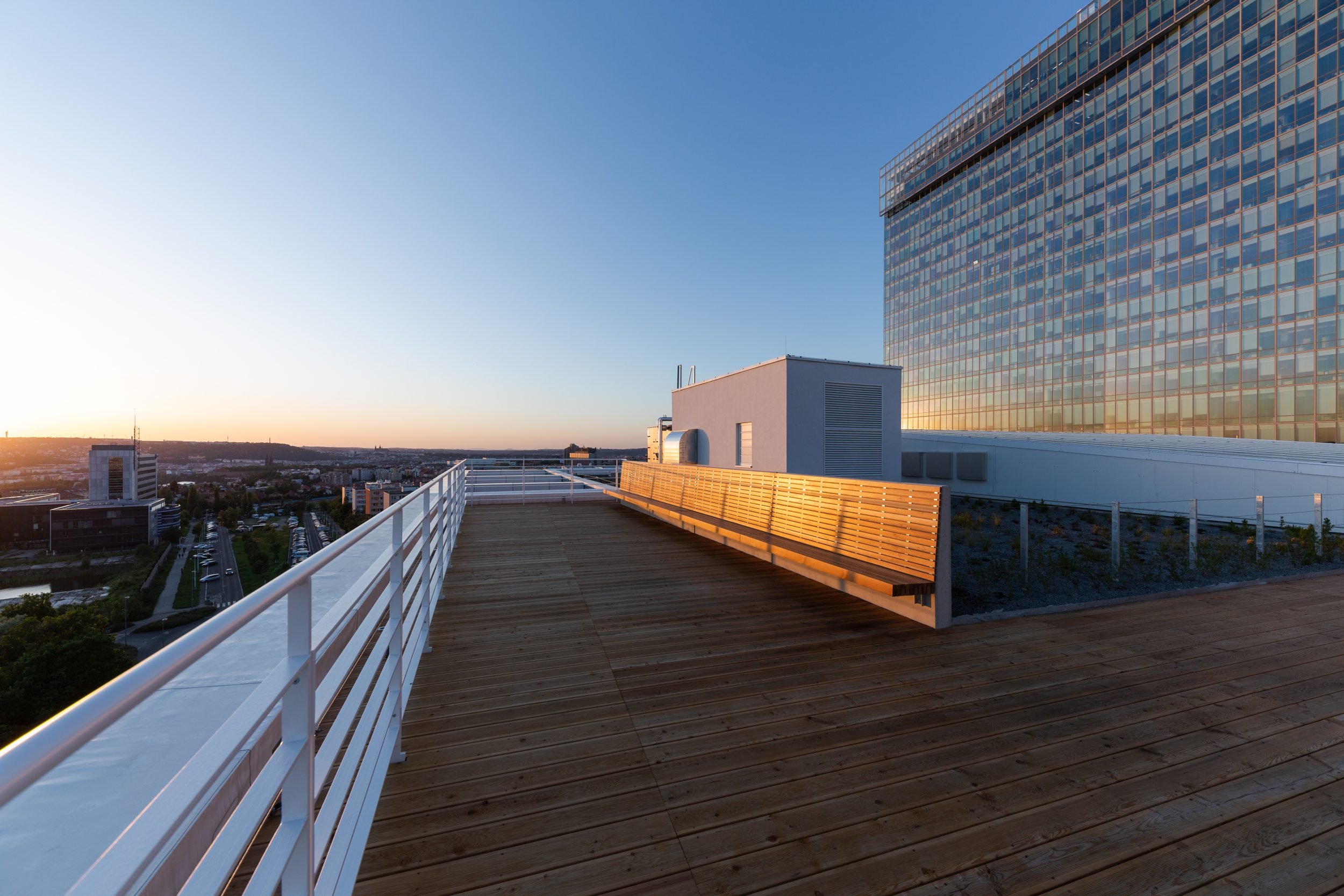 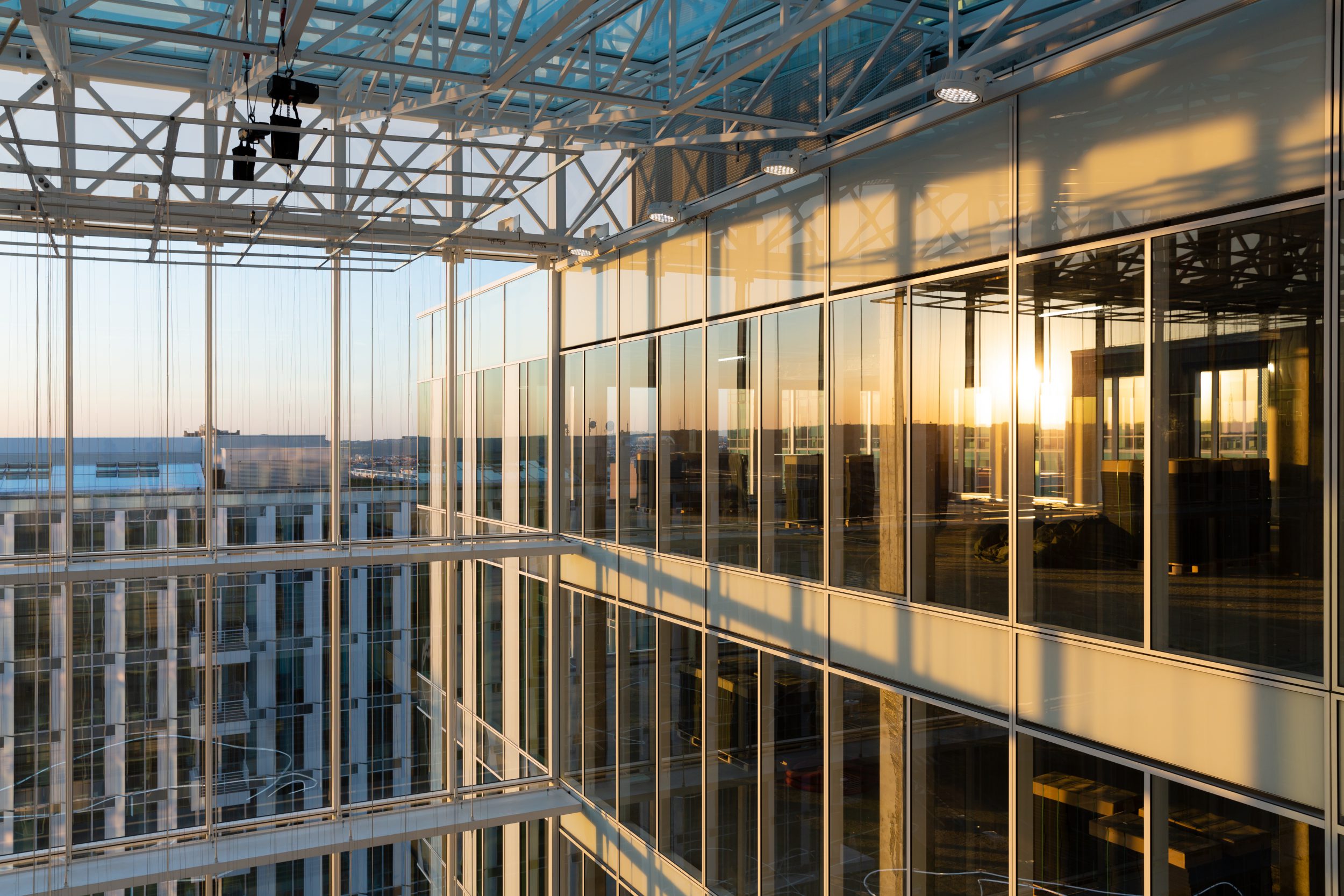 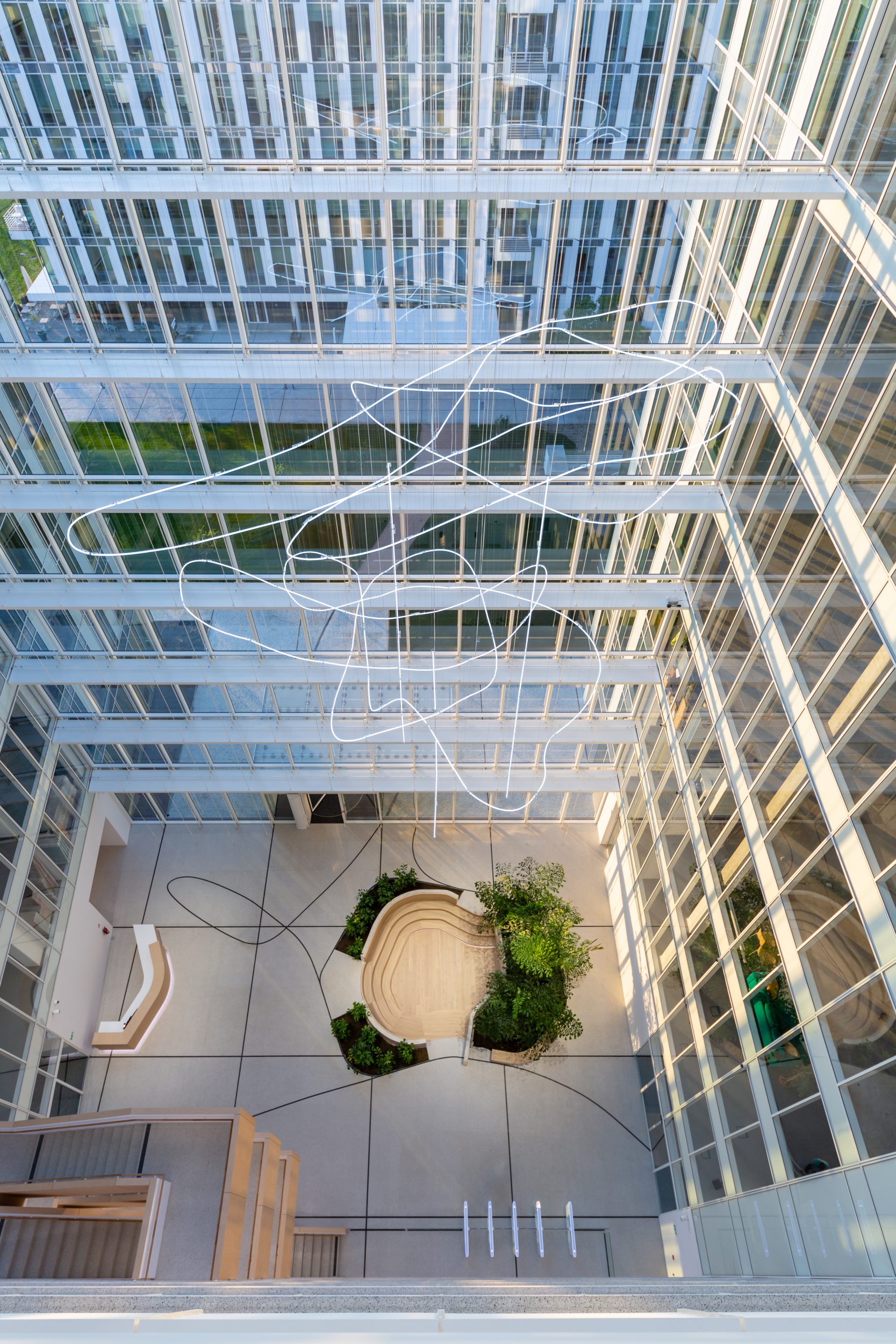 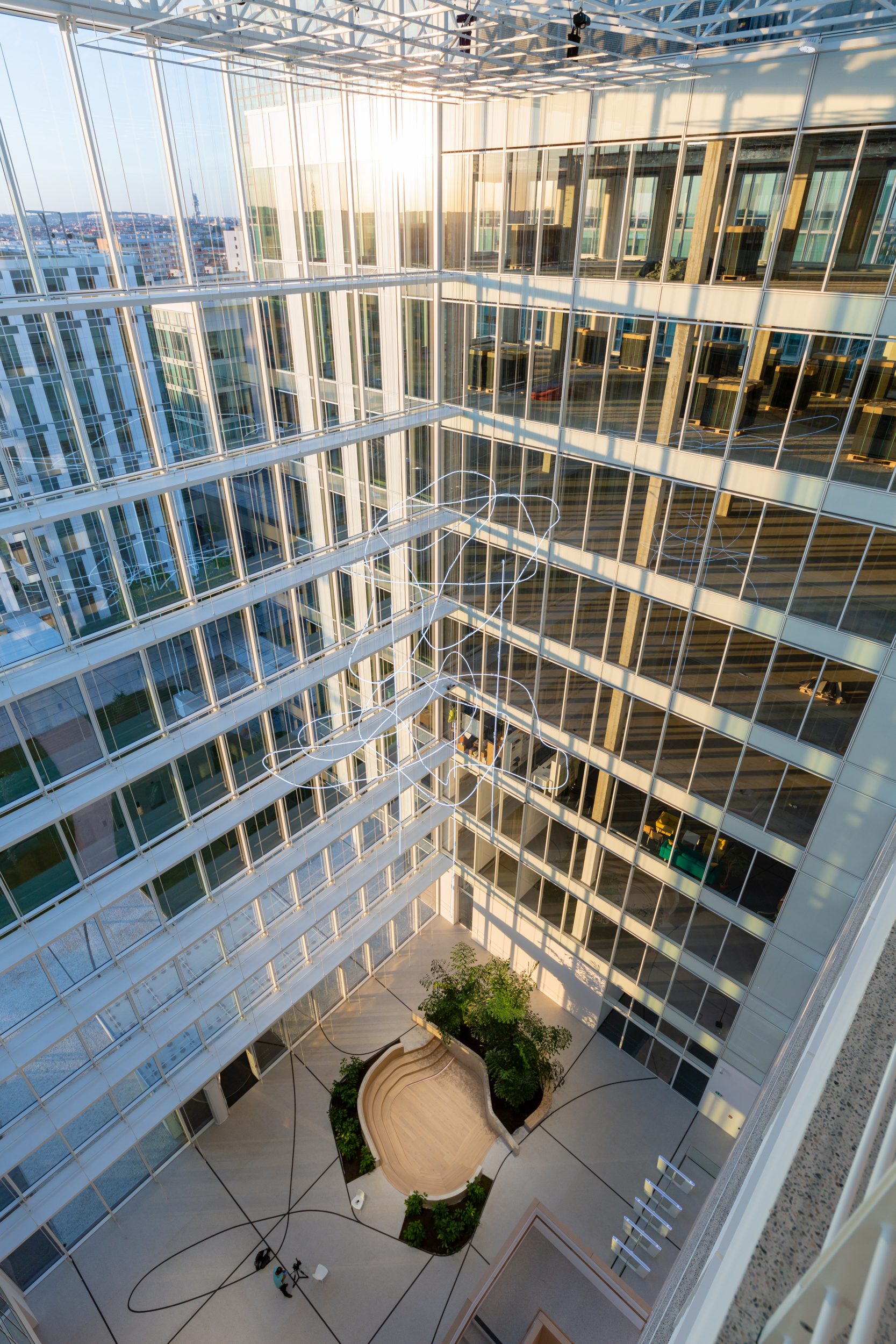 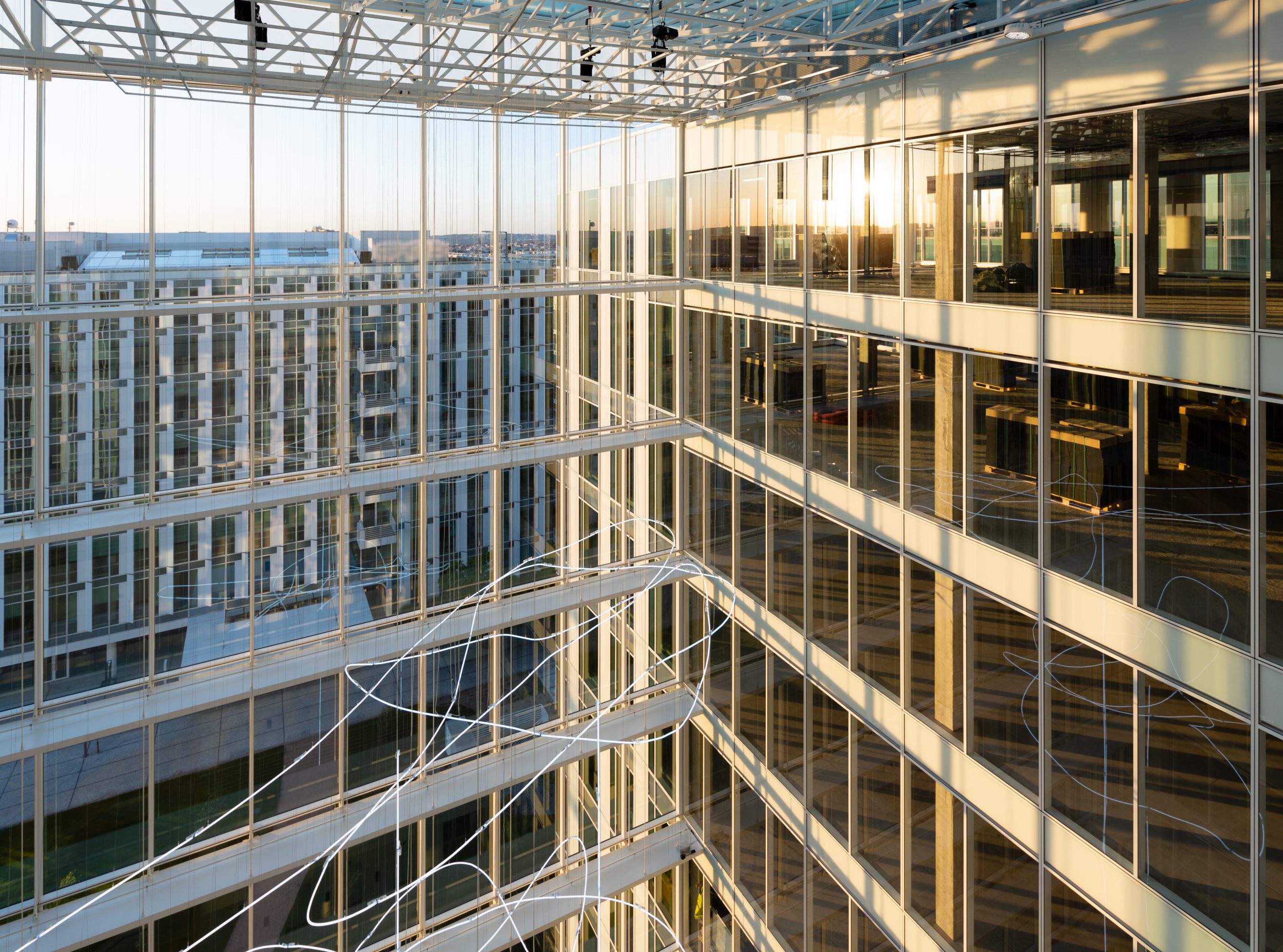 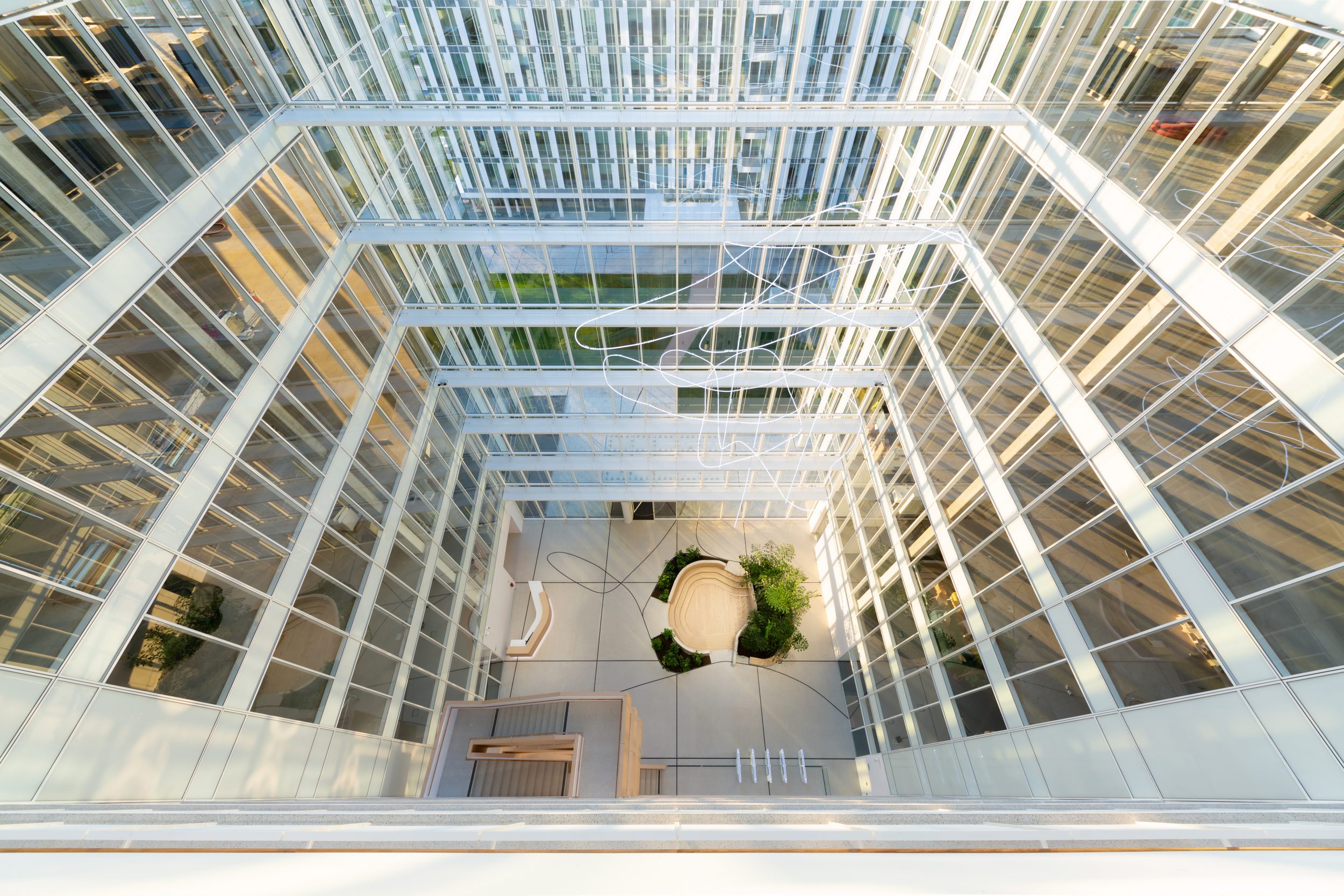 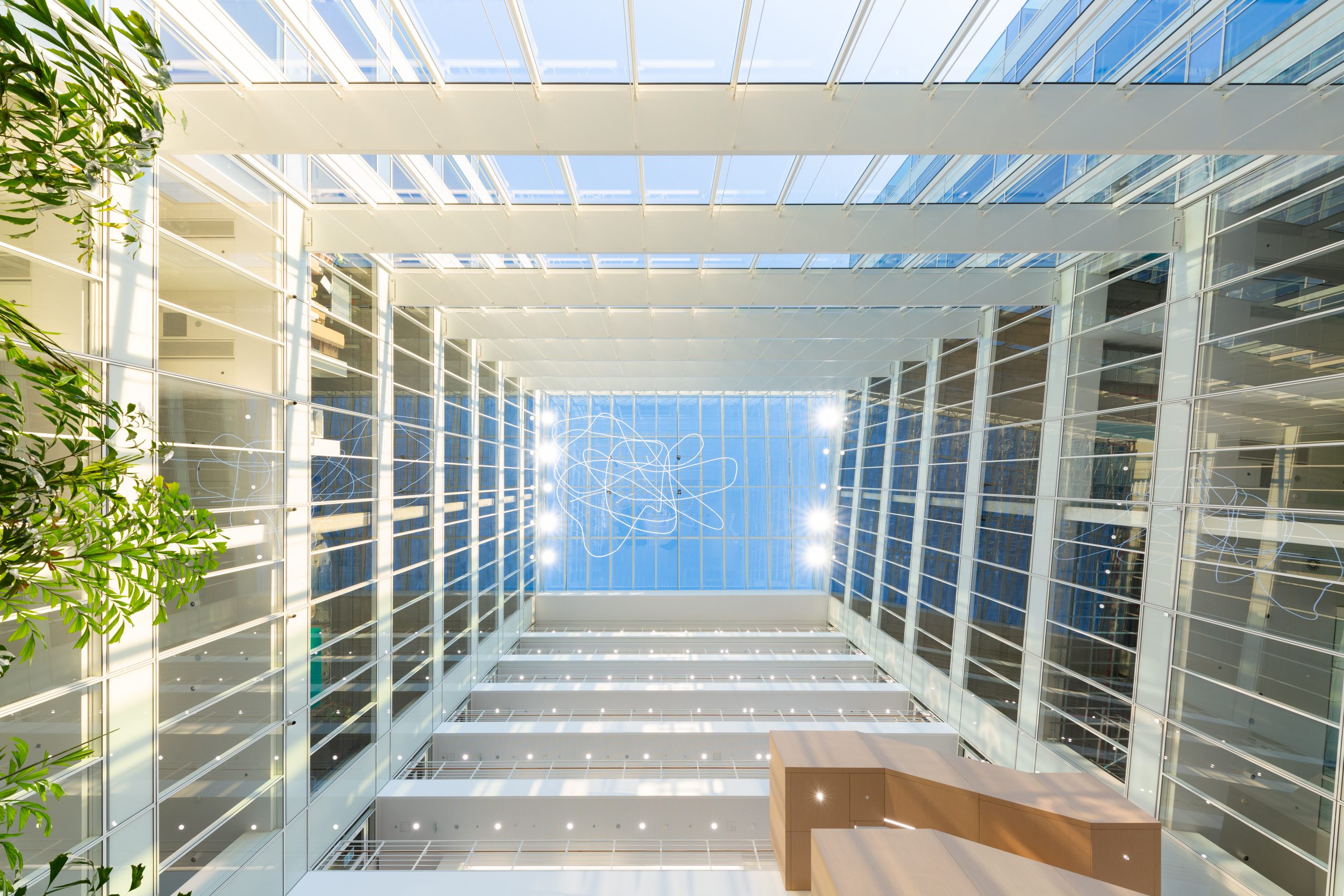 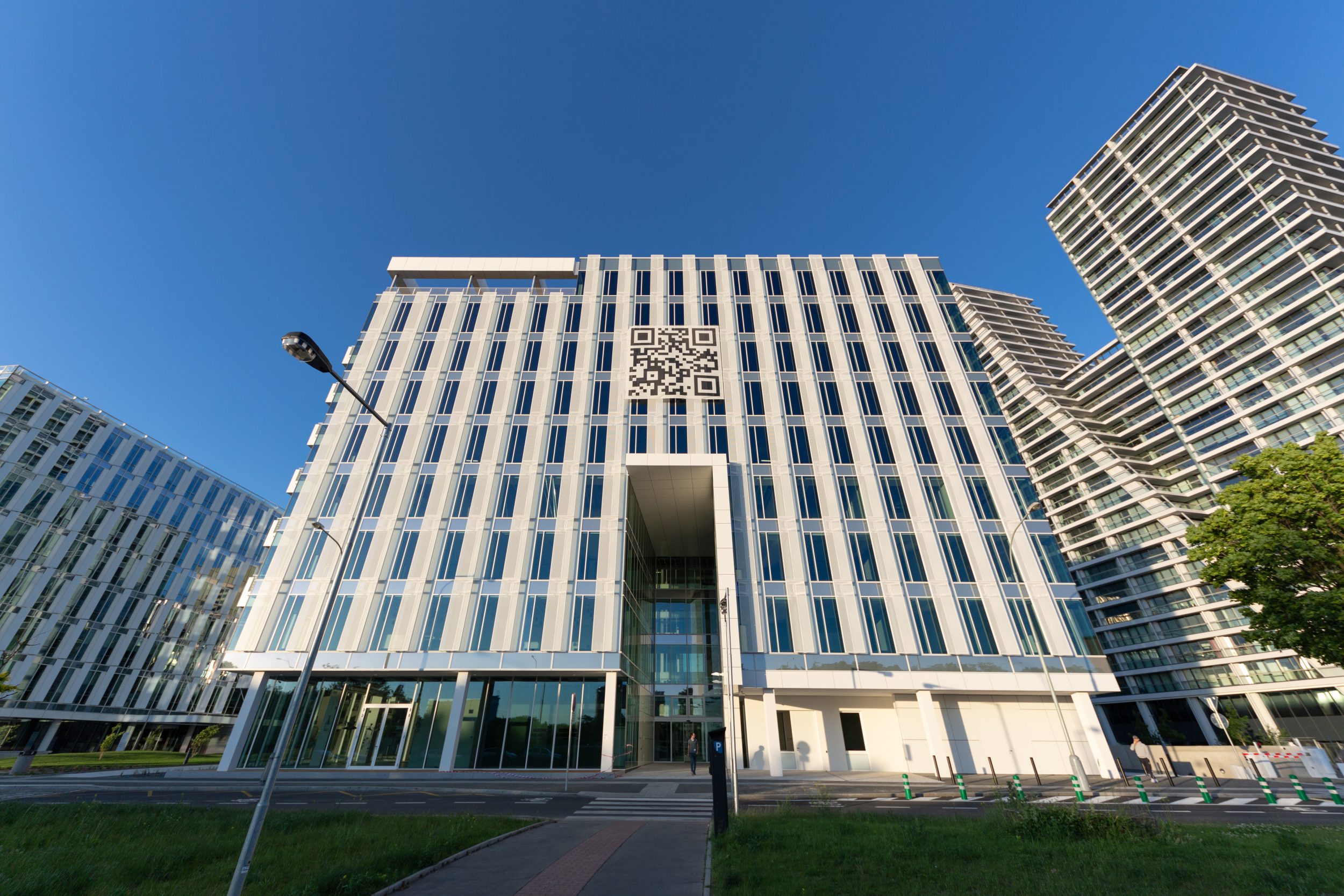 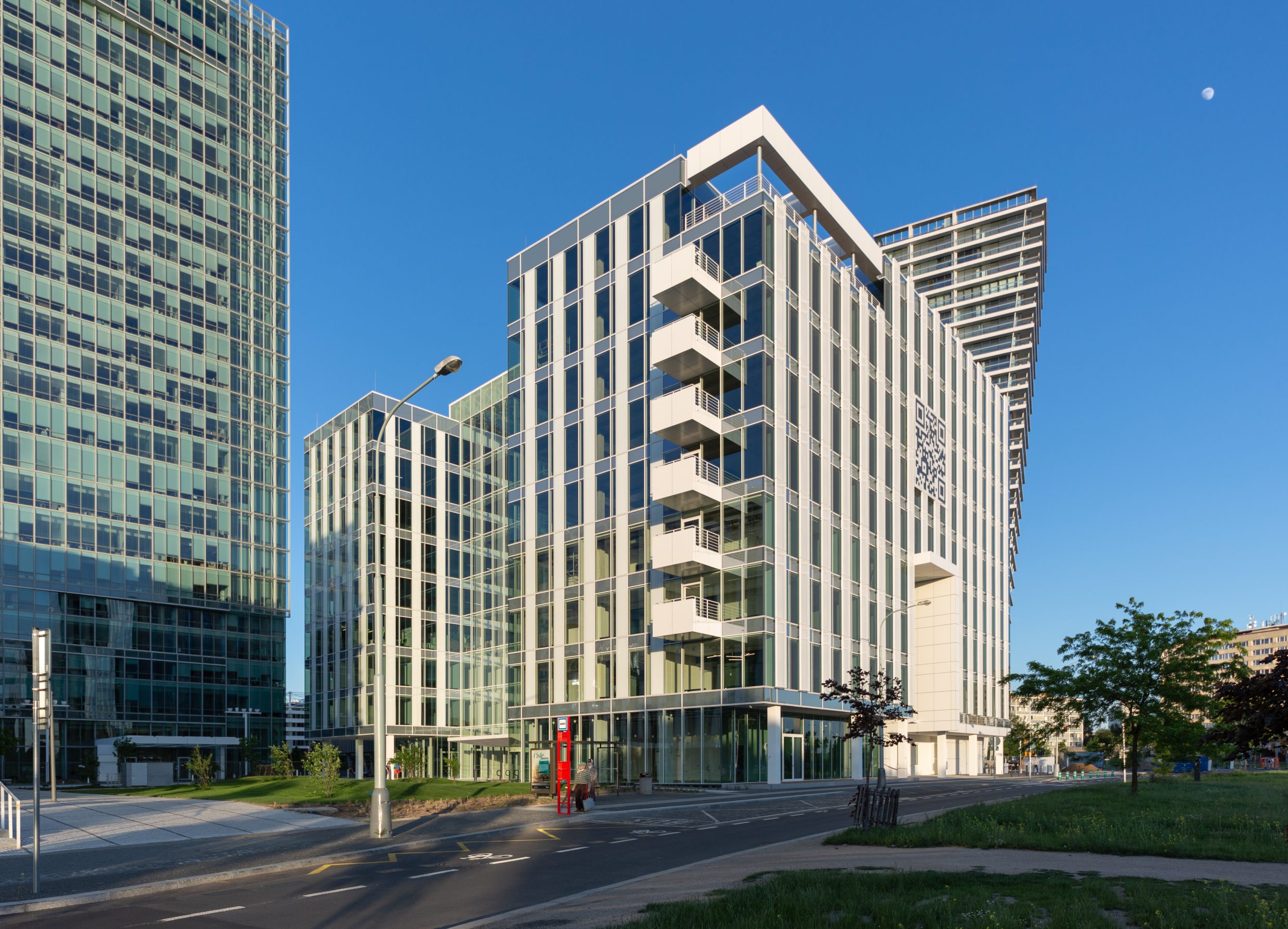 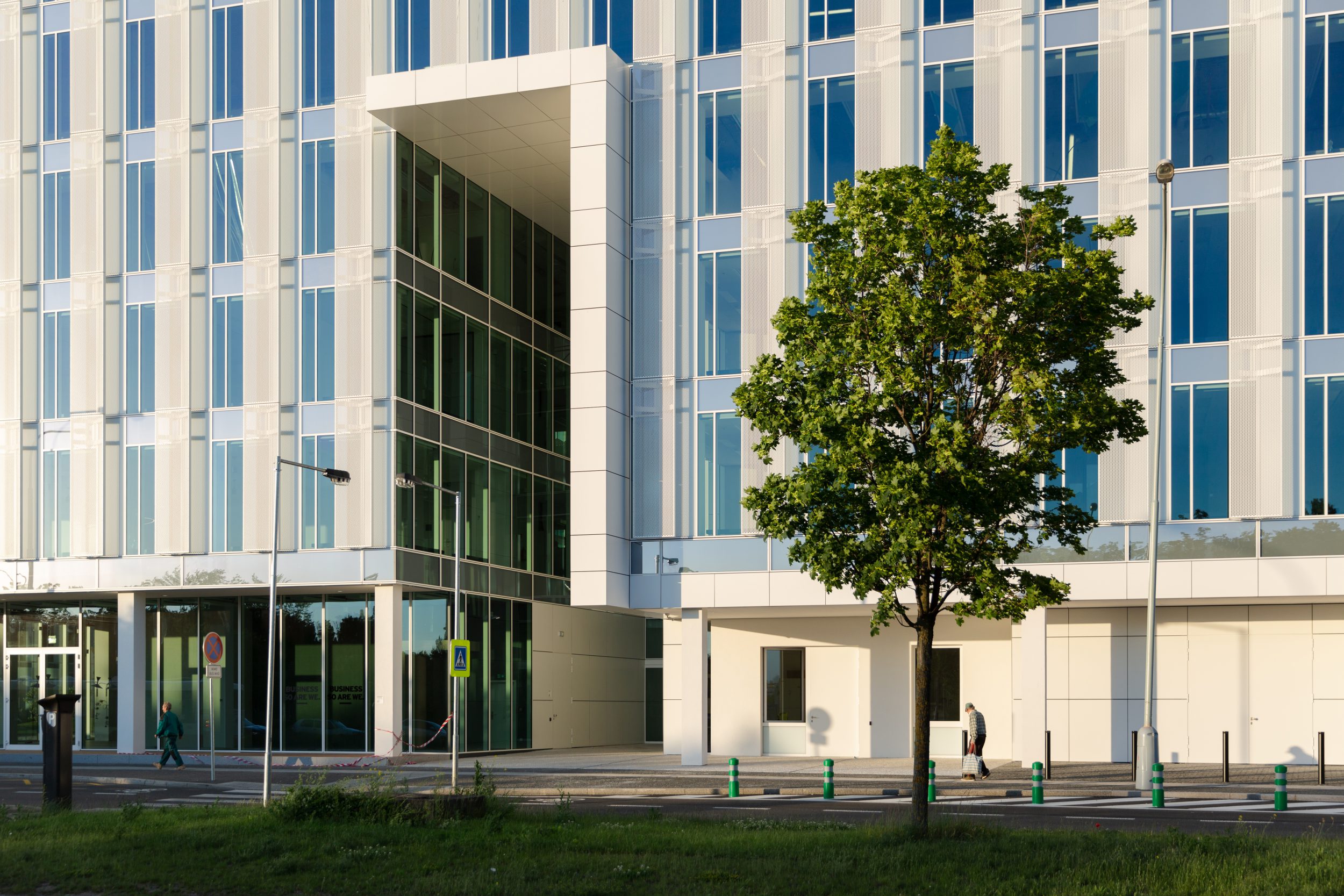